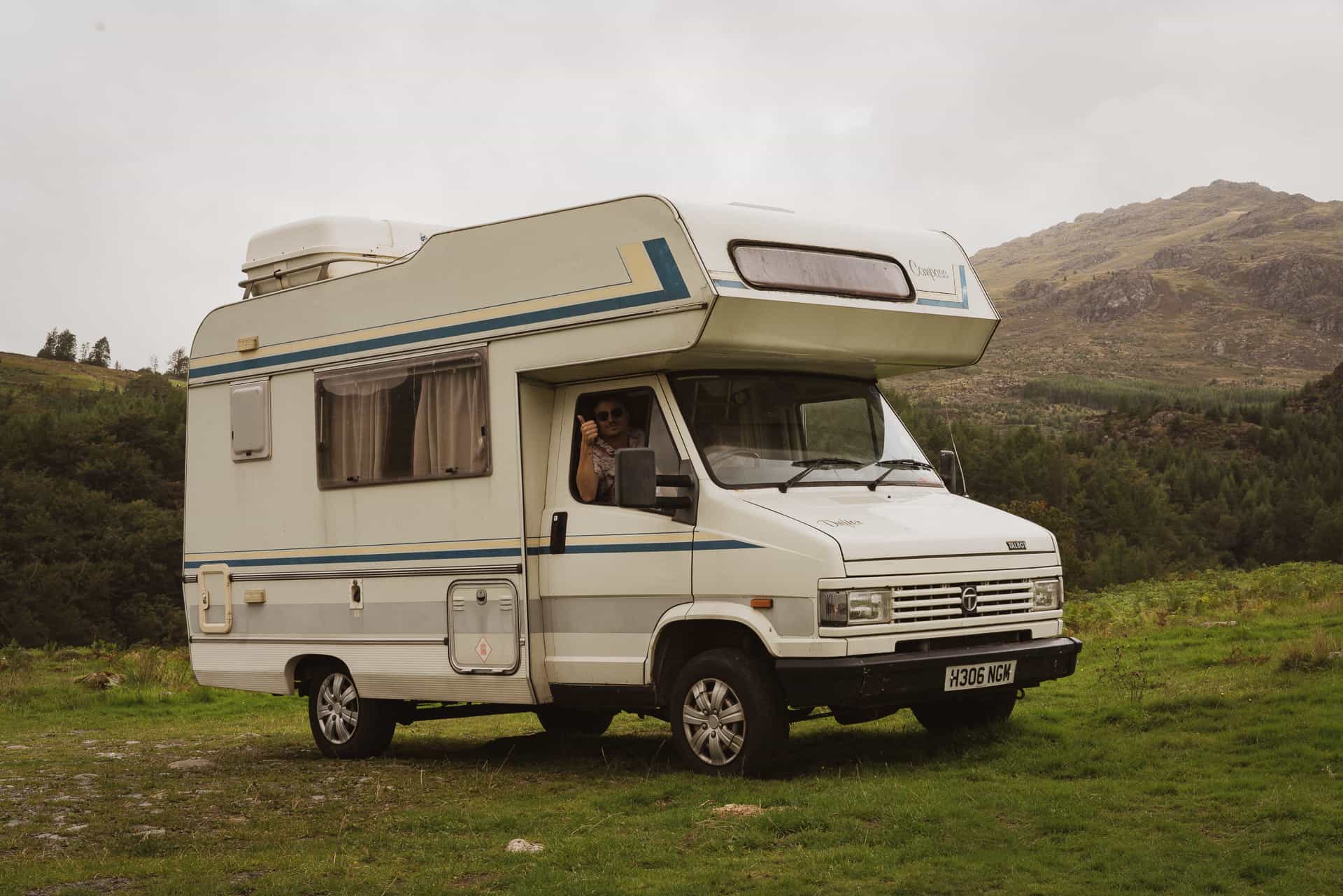 On my very first day I was struck with a curiously familiar feeling, one I have experienced on other such days where one finds oneself about to take the first step on a journey of a thousand miles, or more. It’s always a little scary when you decide to make massive changes to the way you live your life, and planning to do so on the road is to say a firm goodbye to the security and routine of daily life.

You do all this planning, selling and giving away belongings, cancelling subscriptions and, while departure day draws closer with each passing hour, you always have the feeling that you have available more time than you actually have. Until one day you realise that you’re spending the very last night in your apartment and your present situation is shortly to recede into memories of a life now past. Hopefully this will resonate with you, and speaks to you slightly more than mere platitudes.

I should probably take the time to mention what exactly the overall plan is for the trip and this blog. As of writing this post it’s still early days and things are open to change, but the core idea is to be:

I’ve no idea how I’m going to be able to fit everything in, but I guess I’ll just have to figure that out as I go!

To begin this journey, I was lucky enough to be accompanied by my good friend Red Kite Drones (AKA Locky Ashley) for the first week of the trip.

We decided to begin in the Lake District as we could take some stunning aerial shots of the countryside. My wonderful mother also lives in the Lakes and owns a pub on Walney Island, so this was the natural choice of location for my first gig.

The Queens Arms is a very old pub. I heard that it was a farmhouse for Furness Abbey back in the thirteenth century. It is the only pub in the tiny village of Biggar, located on the windswept Walney Island. To get there you have to drive through the industrial town of Barrow-In-Furness, a place with the dubious honour of being recently voted the least happy area in Britain.

On first appearance it’s not hard to see why Barrow might have won this most prestigious award, with its overcast sky, near constant wind, and monolithic submarine hangars for BAE systems surrounded by row after row of terrace houses. 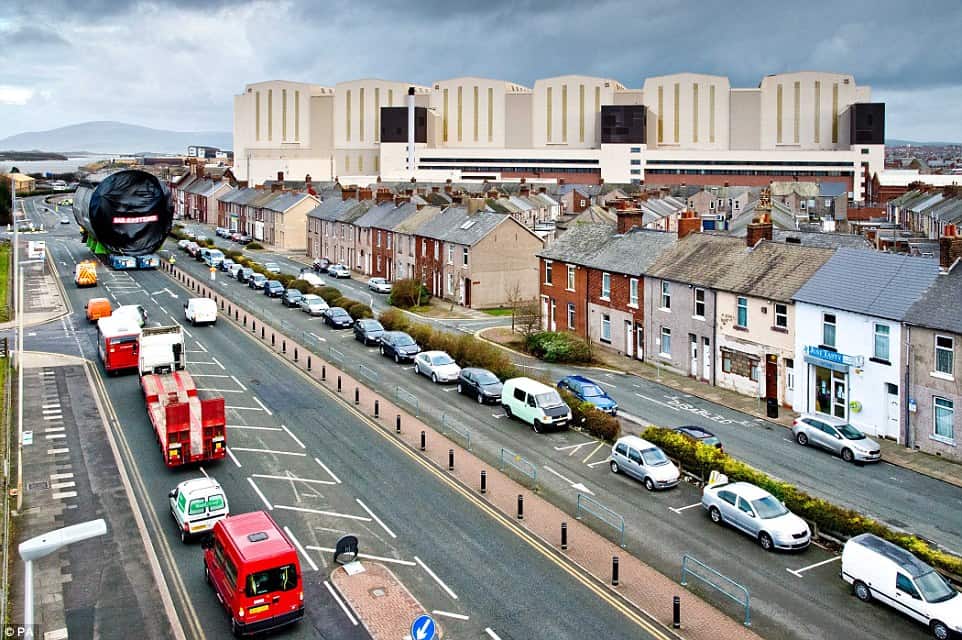 Scratch below the seemingly bleak surface, however, and you will begin to see beauty all around. The people are very down to earth and have a superbly dry, northern sense of humour that can catch you off guard if you’re not used to it.

The town is also hemmed in by the stunning Lake District and the Irish Sea, so you’re never far from a scenic view. Anyway, back to the warmth and cheer of the Queens Arms!

You drive through Barrow and pass over a bridge to Walney Island, where the trees are bent double by the wind. The Queens Arms is one of those old village pubs that also seems to serve as the local community centre; wander in at any time and you might find the local knitting club, book club, village brewery co-op meeting or the two old men that sit and practice at the piano the entire day. 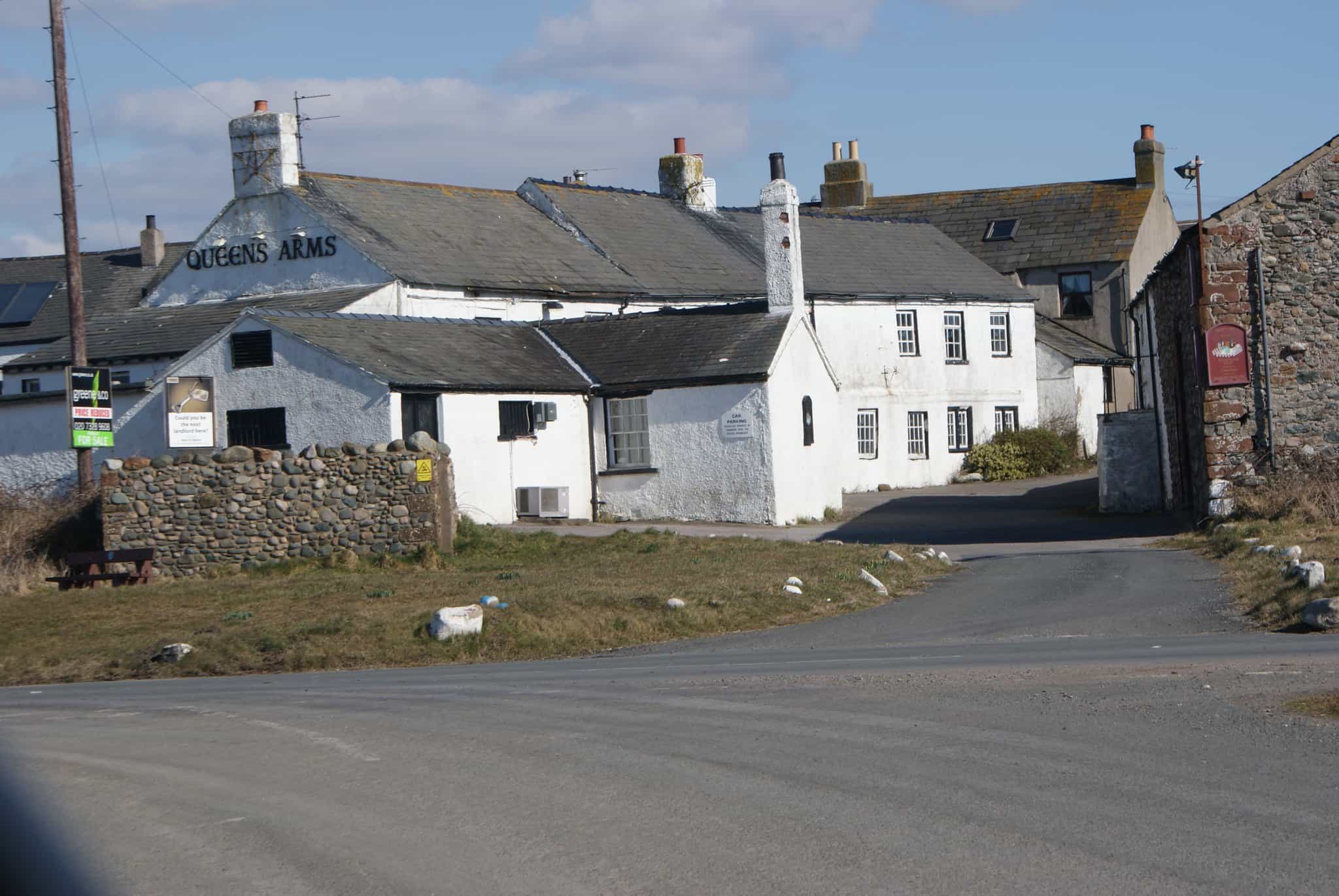 Obviously I’m biased, but I think my mum has done a great job with the place and helped strengthen the community. You should definitely go and visit, as they have guest accommodation – just don’t you dare leave any review that isn’t five stars! I joke, of course…

Well, Red Kite Drones and I drove up from London in his trusty Citroen Picasso. “These are known as one of the most reliable cars on the road, ask any mechanic when you bring one in for service,” Red Kite tells me. “And that mechanic will tell you that these are truly great machines, the pinnacle of French engineering”. It is Red Kite Drone’s second Picasso.

“Don’t get the later models though mate, they’ve ruined them, no good any more. But this one, look at all the space we have, and its fuel consumption is super economical!” He’s right of course, and we make the trip from London to Biggar spending only £50 on petrol! (As an aside, if anyone wants me to keep track of fuel consumption and the associated costs let me know. I’m sure I’m not the only geek around).

By the time we get to the Queens Arms it’s around 5 in the afternoon and fairly chilly. There are few people congregating inside the pub and the fire has just been lit. The same local man comes most days to light the fire, stays for half a pint with a paper and then leaves. It’s a Sunday, and I’m not expecting any kind of crowd for my first gig, as I’m an unknown musician about to play his own unknown music in a pub in the middle of nowhere. But you have to start somewhere, and every chance to play is a chance for me to improve.

I don’t want to talk too much about my gig, but I will say that at this point it’s not easy for me to play my own music in front of people. I want to give people what they want, and to make sure they have a good time, so in the past it’s always been easiest to play covers of well-known songs. Covers can quickly become a crutch for any performer, and therefore have the potential to stunt the creative growth of a musician. I mean, learning other people’s songs can of course help your own songwriting, but if all you’re doing is playing covers it becomes pretty unfulfilling after time.

Obviously I smashed it with my gig, and had everyone there sitting in stunned appreciative silence at my performance! Afterwards, Red Kite and I went back to the van to spend our first night on the road, and that’s pretty much day one in a nutshell.

Since these are early posts, I would really appreciate your feedback. Please feel free to leave a comment with some constructive criticism, for example if you would like to hear more or less about a particular subject just let me know.