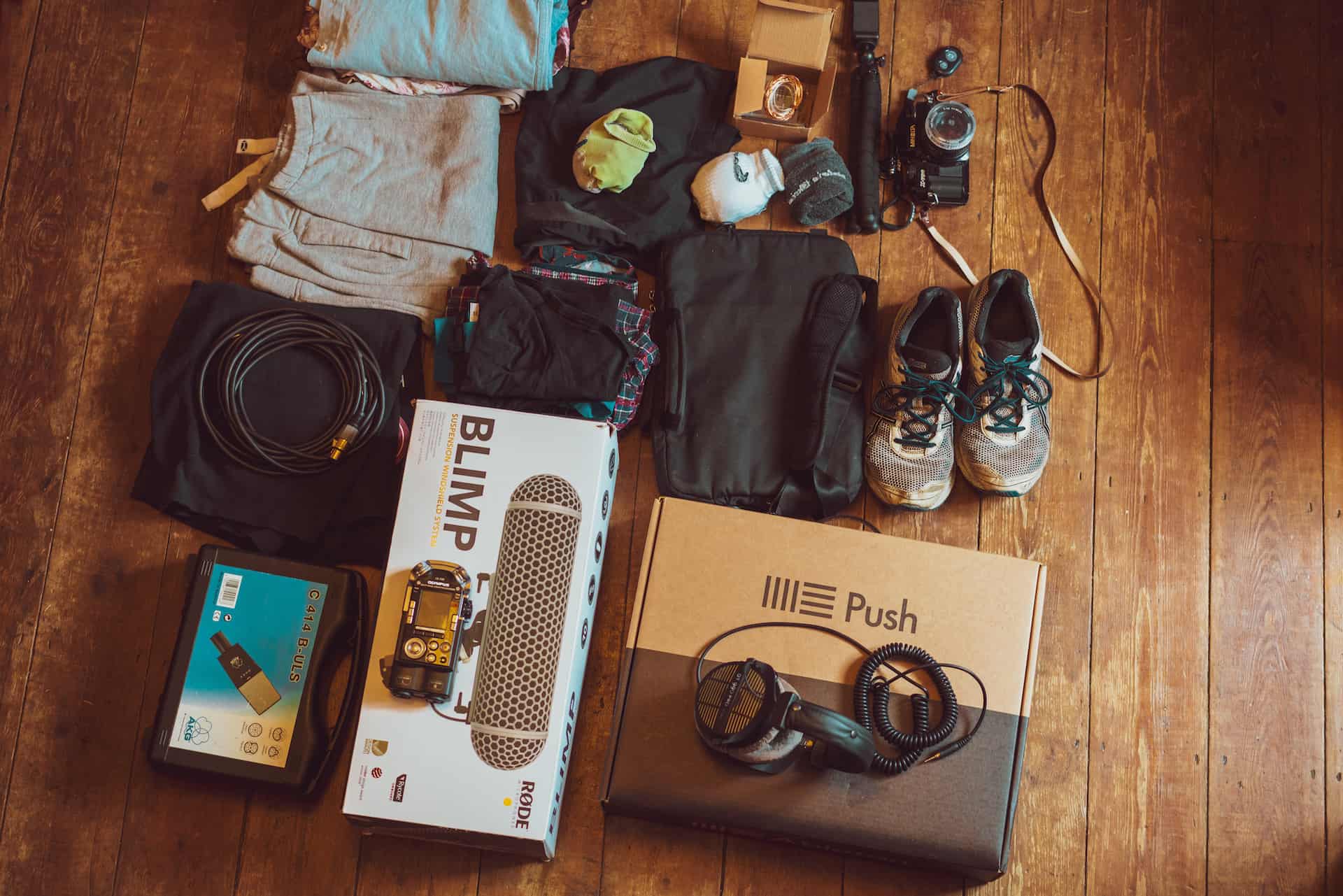 That’s what happens when you fail to prepare. Now, I’m not saying that I didn’t prepare for the trip at all, just that my preparations were poor enough to make me still effectively unprepared when it was finally time to set off. Lessons have been learned, let’s say.

My weeks filled with what I thought was meticulous planning (emailing, cold calling, arranging meetings, and thinking about every possible detail that might need to be taken into consideration and/or could go horribly wrong) were threatened by immediate derailment when the time to pack finally came.

Turns out that I’d considered the big picture fairly well, but hadn’t even spared a moment’s thought for what I was going to actually wear when I left the day after. The first lesson, therefore, is; “don’t wait until the day before to pack your stuff!”.

I’ve actually been rightly criticised for my packing skills before, but it really hit home this time. I was heading to the Lake District with all the right equipment (or so I thought – more on this later) but with only:

I had absolutely no waterproof clothes or other outdoor wear to speak of, so if there was any rain at all, things were going to get miserable fast! To be honest, I wasn’t really planning for bad weather because if it did happen to start raining (the chances of which being traditionally over 50% in the Lake District) our filming equipment would have been rendered useless anyway, and we’d have been left with little to do or film.

Turns out we also made another important slip-up with the camera (well, a slight oversight at least). Our friend very kindly offered to lend us his wonderful Sony A7s MKii, which promised to raise our photography game quite considerably. However, I made the mistake of not checking what type of lens he had for it. Lesson the second – “always bring the right lens for the job!”.

We were about to embark on an all-singing, all-dancing, epic tour of the Lake District with nothing but a 50mm lens to shoot with. Now, you can all argue the benefits of using a “Nifty Fifty” for landscapes (we won’t, though, because this isn’t a photography kit blog) but it’s widely held that a fixed-zoom, tight angle lens is not what you should take on a landscape shoot, nor on a film shoot for that matter.

Needless to say, we were very limited with what we could achieve, and it was going to make things immediately difficult for our all-star cameraman Mr Red Kite Drones.

You know what they say; “fail to prepare…” and all that. But, who cares!? We were going to make this trip a success regardless, or my name isn’t Tomtheroad! (Which… it isn’t…)